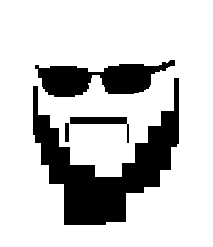 Tom is "smart, driven, motivated, and a self-starter", working as a Front-end developer resettling in the EU.

A decade developing rich application experiences with JavaScript frameworks such as ReactJS, AngularJS, Backbone, and YUI. 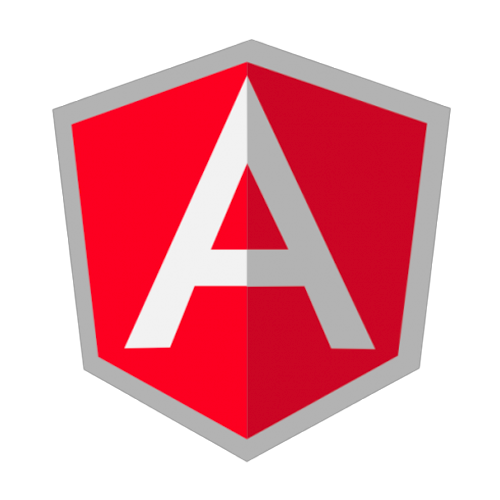 Tom has built production build systems, led backend development and operations, and has extensive experience in FinTech and e-Commerce. 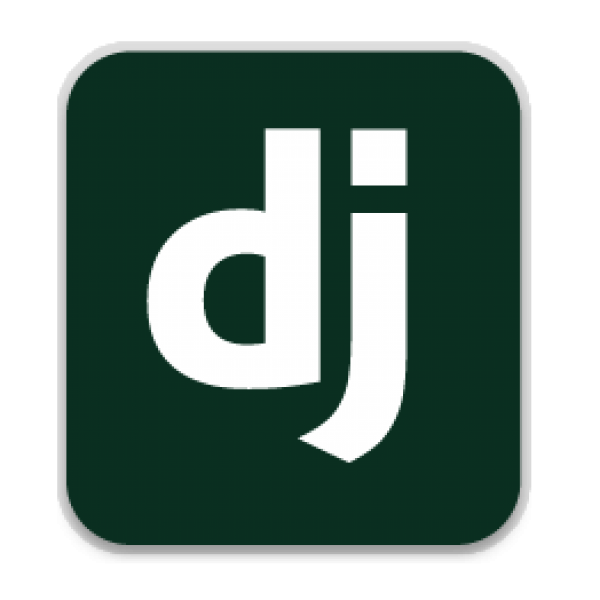 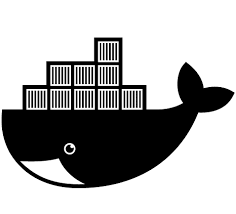 Tom is a self-starter, having led a 500 startups company and developed high-value products for Hulu, Sony, Wells Fargo, and Disney. 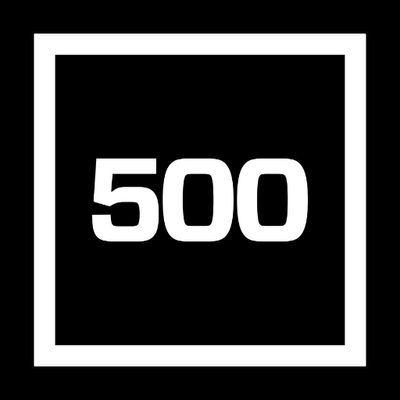 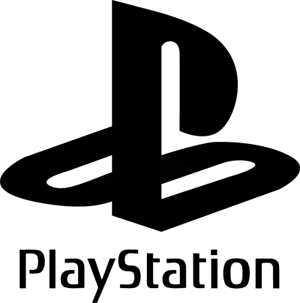 Worked on a variety of projects with JavaScript, Aurelia, Cypress, C#, and Node.

Developed Credit Card Dashboard using React and SCSS for the front-end, and Django / Python REST APIs for the backend. Designed and built financial underwriting pipeline for customers from being pre-qualified through approved.

Designed and performed analysis on multiple projects related building the Singly hosted platform for The Locker Project, which facilitated sync of social networks including Facebook, Twitter, Flickr, and others. Built tools for guided oAuth setup, merged contacts viewer, interesting links collection, and a photo collection viewer. Instrumental in attracting developers to the platform.

Led development on political awareness and action site. Stop the Spin was an experimental project aimed at allowing better understanding of "wicked problems", such as healthcare, abortion, global warming, etc. Used decision trees in order to allow people to explore complex issues, allowing them to arrive at a position based on logical conclusions.

Designed and implemented central repository for all television animation staff and potential candidates. System included features to allow management to review and rate all artists, maintain in depth history of creative talent, and preserve a digital archive of portfolios for reprinting and reviewing online. Additionally worked on system to facilicate Project Management of TV Animation through all stages of development.

Founded a company, GogoCoin, with investment and mentorship from Dave McClure and Sean Percival.

Interviewed by Salim Ismail for Singularity University at NASA Ames.

Invited to speak at LAUNCH FEST by Jason Calcanis and hosted a booth in Startup Alley at the Concorse Center.

This Week In Startups

Guest speaker on This Week In Startups with Jason Calcanis.

Did a presentation on the Bitcoin network at San Francisco's DorkBot.

Invited to demo the OpenView Project's Streetview Tricycle as part of the Where Fair.